2012 represents a new beginning for some people. However, past failures can cause many people to lose focus on their goals. In fact, some people give up just when success is right around the corner.  Society classifies a person as a loser by his or her financial success. According to Yankelovich Monitor, 80% of people identify success and accomplishment with being in control of life.  Napoleon Hill, the author of Think and Grow Rich, understood the crippling effects of failure. In fact, he analyzed several thousand men and women (98 percent of this group was classified as “losers”). Napoleon noted: “There are millions of people who believe themselves ‘doomed’ to poverty and failure, because of some strange force over which they believe they have no control.  They are the creators of their own ‘misfortunes,’ because of this negative belief, which is picked up by the subconscious mind, and translated into its physical equivalent.”  It is very easy for most people to point fingers at others for their failures. 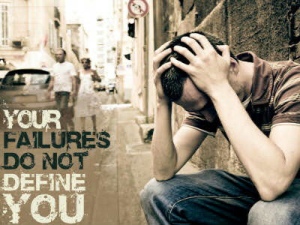 Successful people use 2012 as new opportunities for success. If individuals want to achieve something different for the year, they must understand how to manage failure and take control of their own lives. Successful people make it a habit to concentrate their energies on things that they control while victims concentrate on their lack of power.  When a person feels he is powerless, it causes him to be fearful. Doubt and worry contribute to these feelings.  Fear exists in the absence of control. Brian Tracy, author of Advanced Selling Strategies, argues: “The key to a healthy mental attitude is a sense of control, a sense that you are the primary creative force in your life.  It is a feeling that you are in control of what you do and everything that happens to you.”  Too many people focus on things beyond their control. In reality, you can control how you deal with a situation. Many so-called losers spend more time complaining about the things they can’t control. The following suggestions are offered:

During these economic times, individuals must gain the tenacity to deal with the negative consequences of failure.  So who hasn’t failed? Helen Keller? Albert Einstein?  Oprah Winfrey? Steve Jobs?   Everyone has had some failures in his or her life.  Successful people rebound from failure.  The key is what you learn from your mistakes and your desire to bounce back from a bad situation.  For example, Thomas Edison, a great inventor, said about his failure, “I hadn’t failed, I’ve found 10,000 ways that don’t work.”  Individuals don’t need to become victims of own self-doubt because no one is destined for failure.  In fact, you don’t need to accept the status of “Loser” on your forehead.  By taking actions today, individuals will start on a new journey toward success.

andrew – About the Author:

About Dr. Daryl Green: Dr. Daryl Green provides motivation, guidance, and training for leaders at critical ages and stages of their development. He has over 20 years of management experience and has been noted and quoted by USA Today, Ebony Magazine, and Associated Press. For more information, you can go to nuleadership.wordpress.com or www.darylgreen.net.

Inspiration starts HERE~ Motivation Is FREE~ Freedom Is FREE~ Your soul does not have a Credit Report ~All dreams start with taking Action ~The best thing you can do in life is to better yourself.

Hey there! Thanks for dropping in to my world.!

Hi there take a look around. This blog was created only for people that are inspired to do better and move forwards through life. Positivity is free here for the taking, inspiration awaits only to be recognized and confidence is always encouraged. My intention is to give you tools, information to share ideas to help you find more insight so you can make better choices as you walk your path Please feel free to ask any questions, leave a comment or even rate what interests you most. Thank you for your visit. much love to all .... hope to See you around! 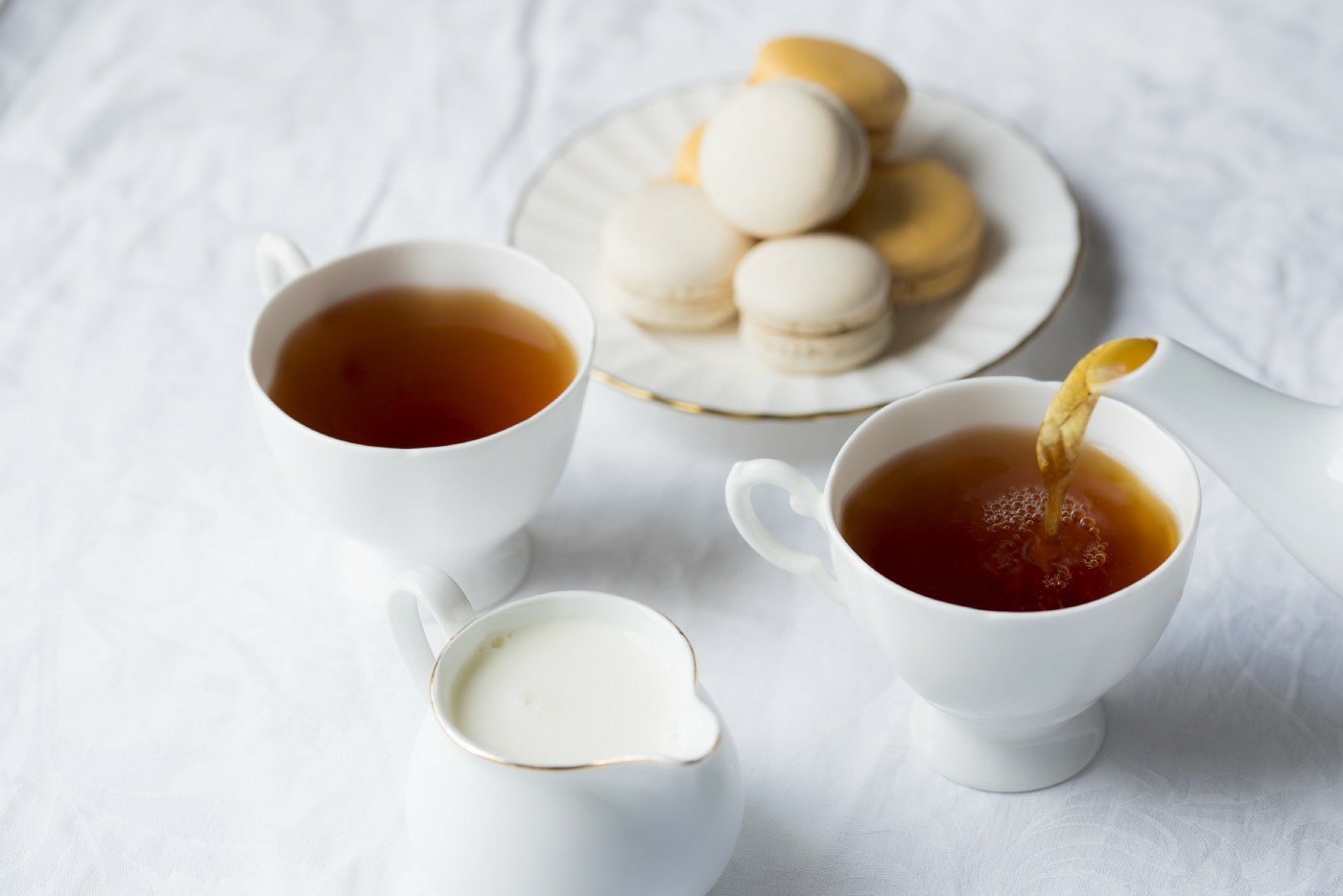 Buy us a cuppa and help support us to help maintain, build and improve this website so we can reach out and help and support more people. Thank you so much for dropping by.

Doing it the lightworkers way.

~If I post something that you don't understand, that means it wasn't for you. Get what's for you and let the rest go!~

What was your dream about last night ?